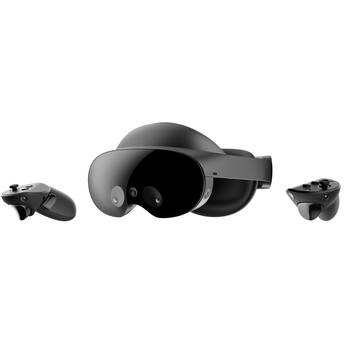 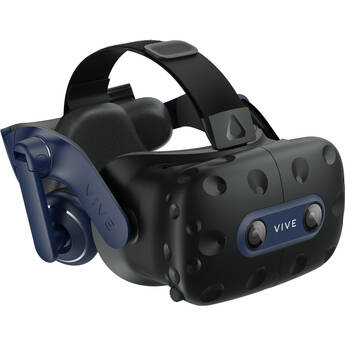 B&H has been a leading provider of virtual reality gaming equipment since its commercial debut. Our exhaustive catalogue of VR gaming products includes computers, headsets, controllers, and much more. Additionally, we are an authorized seller for some of the biggest names in the industry, including Oculus, HTC, and Google. If you’re looking for the very best VR gaming equipment and gear, B&H has you covered.

Virtual reality gaming computers can be laptops, PCs, workstations, or any other computing device that supports VR gaming and content. These devices typically showcase more-powerful-than-average specs, including enhanced processors, graphics cards, memory, and connectivity options—all of which are needed to support the high demands of VR content. For example, the Oculus Rift S recommends a VR gaming computer with a NVIDIA GTX 1060 or AMD Radeon RX 480 (or higher) graphics card, an Intel i3-6100 equivalent (or greater) CPU, and at least 8GB of memory. .

Virtual reality accessories and peripherals support your VR system, typically by enhancing the overall quality and immersion of your VR experience. Accessories can be VR-specific, such as motion controllers or wrist straps for your Oculus VR gaming device, or they can have more general applications that also include VR use, such as companion speakers or cable accessories.