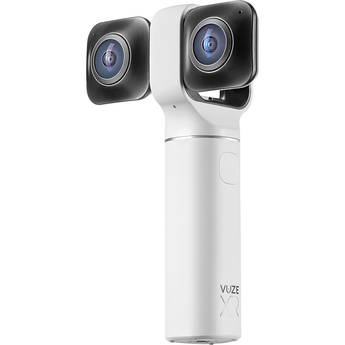 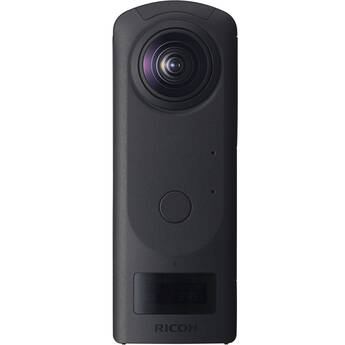 
360 video cameras allow you to shoot videos that give viewers an extremely wide and complete field of vision. Full 360-degree video works by using special rigs that hold multiple cameras, or by using a single camera with multiple embedded lenses. Both systems create videos that can capture everything happening around the camera, whether it's up, down, or side to side.

If you want to shoot 360-degree video, you might choose to mount several cameras to a special rig. For example, you might want to mount several GoPro cameras to 360 multi-camera holders. Another option is to purchase a dedicated 360-degree camera. These single cameras have specialized lenses that allow you to capture full 360 views. There's a range of 360 cameras available, whether you're a casual user or in need of professional 360 video cameras.

The range of 360 view cameras is useful in a variety of situations. If you're trying to create a virtual reality experience, 360-degree video cameras are ideal choices. These cameras allow users to enjoy a complete cinematic experience as they view the video in 360 degrees. These cameras might also be useful for sports photography, or outdoor adventure experiences. With 360 cameras, viewers can experience sporting events as if they were a member of the crowd, adjusting their field of view and catching all the action.


Things to Keep in Mind When Shooting in 360

360-degree video is an exciting innovation, but the resolution is measured differently because of the added functionality. Excellent, high quality 360 cameras are available for professional videographers and enthusiasts. If you use your 360 camera to shoot extreme sports and similar activities, you can invest in some 360 camera accessories, such as a dive case or hard case.


If you're ready to try out 360 video cameras for yourself, check out B&H Photo and Video for a wide selection of the best cameras on the market.