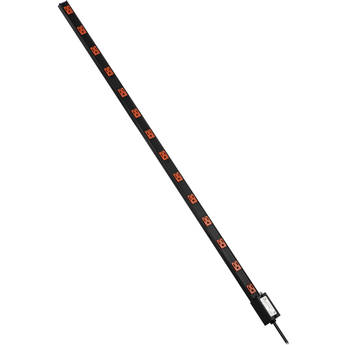 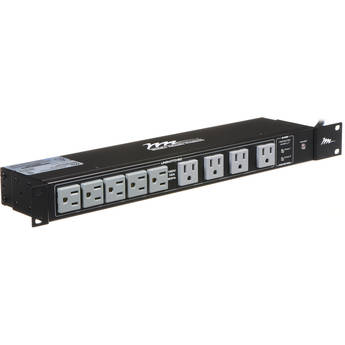 Whether at home or in the workplace, not having enough outlets for things that need to be plugged in is a common problem. The easy answer is to have power strip cords and surge protectors on hand. They're useful not only near desks and around the house but in server rooms where many pieces of equipment require a reliable power supply.

What's the Difference Between a Power Strip and a Surge Protector?

People often use the terms power strip and surge protector interchangeably, but they're actually two different things. While they both essentially function in the same way, a surge protector offers protection against power spikes and surges, which can potentially damage computers and other devices. Unlike power strips, surge protectors have joule ratings, which tell you how much power they can safely absorb. Power strips merely provide a way to plug multiple devices into a single outlet. Many of the best power strips, however, do have built-in surge protection. Both types are available in wall-mountable versions,  and both may feature flexible outlets, helping make connections easier in tight spaces.

Do Power Strips Save Energy?

One of several benefits of power strips is the added energy efficiency. A single switch turns off all connected devices and appliances, and keeps them from using the small trickle of electricity they would normally use if connected directly to the outlet. After all, why should your appliances cost you more on your electric bill if you aren't using them?

What Can I Plug into a Power Strip?

You can plug many basic appliances into a power strip, such as toasters, microwaves, and similar devices. Some computer equipment, such as printers, can also connect to power strips, as well as mobile power accessories. Computers and servers are more delicate, so you should connect them to a power surge protector or an uninterruptible power system, or UPS. One appliance you should not connect to a power strip or a surge protector is a space heater, as it uses a large amount of electricity that's typically too much for most strips to handle. Some surge protectors also have USB ports so they can double as USB wall chargers, as well as RJ11 ports for connecting and shielding phone or fax lines.

While most power strips require you to flip the switch to turn off devices and save energy, a smart version handles that part for you. It automatically senses which appliances are dormant or in standby mode, and stops the electrical flow to those specific outlets, conserving electricity without you having to think about it.

With the many options for power sources and protection available from B&H Photo and Video, you can easily find the right equipment to meet your home or workplace requirements, whether that's a surge protector with a long cord or a travel power strip.