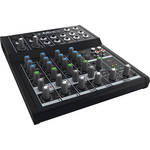 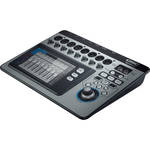 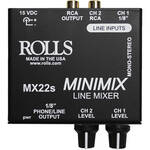 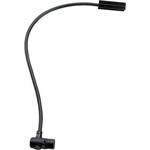 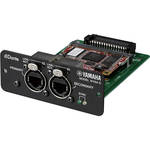 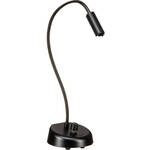 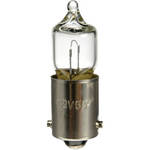 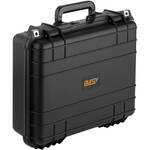 An audio recording mixer is the main component in any live sound reinforcement or studio recording system. Mixers possess different features depending on their intended use, but the basic function of all of them is combining and processing audio signals. For an all-in-one solution, choose models with built-in FX and a USB interface for computer recording and playback.


What Are Recording Mixers?

A music recording mixer is primarily used in the process of recording audio sources. This can include a complicated multi-track music recording or one microphone recording the spoken word. Traditionally, you captured a recording on physical tape, while modern techniques include recording directly to a computer or external hard drive. Professional recording studio mixers have progressed from large multi-channel devices to smaller control surfaces that allow technicians to work within recording software programs.

Both analog and digital audio mixers are suitable for mixing musical acts, including DJs, or for basic public addressing that includes corporate presentations. If you're interested in recording these live presentations, look for an audio recorder mixer with a USB audio interface. These types of devices will work with both Mac and PC computers, and offer you a free download of specific recording software. These mixers are an optimal choice for recording a live band performance or a studio band demo. Smaller analog utility mixers are ideal for a quick recording of an educational lecture or podcast. Many offer plug-and-play compatibility, allowing for recording, mixing, and editing right on your computer.

You can use mixers in a wide variety of production environments, including live venues, recording studios, and radio or television broadcast studios, as well as film post-production facilities. A mixer's core use is to manage live or recorded sound. Mixers accept sources such as microphones and musical instruments, combine (mix) and process these sounds, and broadcast them to a recording device or an amplified sound system. Without mixers, modern live concerts and professionally recorded music wouldn't exist.

Both analog and digital mixers exist on the market. Many argue that digital recording mixers can't achieve the "warm" sound of analog recording mixers. This is like a digital photo not having the same characteristics as a photo taken by a camera that uses film. In fact, digital effects are created to simulate these analog-type qualities. However, regardless of perceived sound quality, a digital audio mixer holds many advantages over an analog device, including wireless network control and the ability to save presets and parameters for instant recall.


If you need a recording mixer for your home studio, or if you need analog mixer accessories, including rack mount kits, power supplies, and mixer cases and covers, B&H Photo and Video is your go-to source for all things audio.