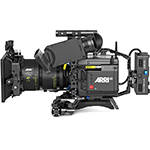 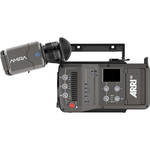 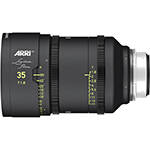 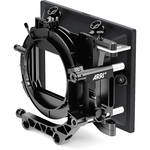 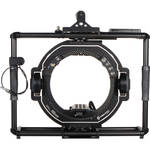 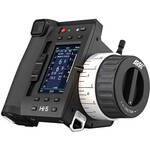 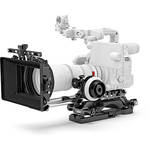 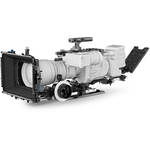 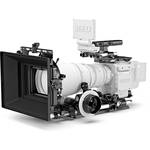 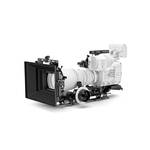 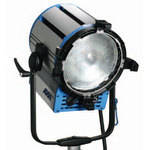 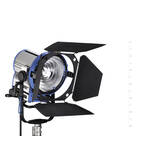 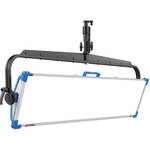 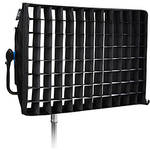 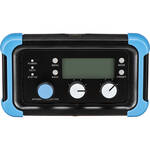 For over one hundred years, ARRI has produced and manufactured cutting-edge tools for video and film production. As the established leader in the entertainment industry, ARRI's ALEXA camera range has the distinction of being used by eight of the last nine "Achievement in Cinematography" Oscars© presented since the camera's launch.

Known for its industry-leading cameras and lights, ARRI’s range of products includes:

ARRI Cameras: Trusted on countless productions and by the world's top filmmakers, the ARRI ALEXA has set the benchmark by which all other cameras are measured.

ARRI produces a vast range of lights, including the Orbiter and SkyPanel. SkyPanel is a compact, ultra-bright, high-quality LED soft light that sets a new standard for the industry. ARRI lights are used in corporate, broadcast and film production.

Camera Stabilizer Systems: From the ARRI TRINITY to the SRH-3, ARRI produces a vast range of stabilized remote heads, gimbals and stabilizers which enable smooth and controlled camera movement at any angle.

Lenses: The latest entry into ARRI's portfolio of lenses are the new Signature Primes. Used on blockbuster movies such as "1917" and "The Invisible Man," the Signature Primes are a range of sixteen lenses that are known for warm, smooth skin tones, soft bokeh and open shadows with crisp blacks.

Accessories:  ARRI allows you to build complete camera systems suited for broadcast, cinema and more—from electronic focus control to mechanical accessories like follow focus and hand grips, as well as accessories for third-party manufacturers such as Canon, Sony, Panasonic and RED.